Numerical validation of the impact of the drillings SLA2 and SLA1 on the pressure heads in the shell-limestone for a long-term geothermal energy production. 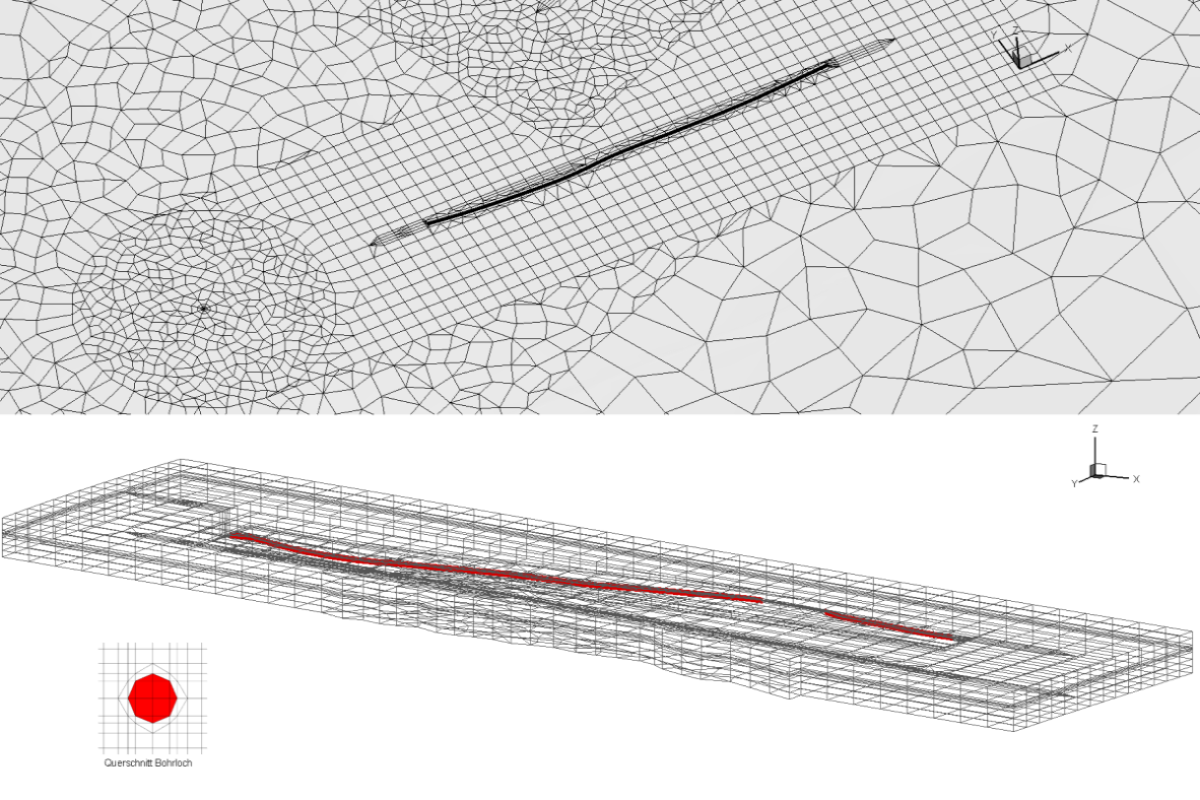 The market gardening company "Grob Gemüse und Landbau" has launched a project for the future geothermal production of sustainable energy to cover their daily requirements (Firma Grob Gemüsebau). After receiving the authorization from the canton of Thurgau, the first exploitation drilling of the Muschelkalk were conducted in 2010 (drilling SLA1). In 2012, TK CONSULT AG was assigned to build up a 3D hydro-thermal model of the upper shell-limestone aquifer. The groundwater model was used to determine the impact area of the drilling SLA1 and to select the location of a second drilling (SLA2). This second drilling was then realized in 2013. Since 2018, the site has been in operation for test purposes.

The permanent exploitation of the geothermal plant requires a license from the canton. The application form must include further numerical simulations investigating the effects of the two wells on the pressure field in the upper shell-limestone. In this context, TK CONSULT was again commissioned in 2019 to update the existing 3D hydro-thermal model with the incorporation of the second horizontal well (SLA2) (see picture above). In addition, an inverse recalibration was carried out with the data acquired during the testing period. The main criterion for the calibration was on the correct numerical reproduction of the different characteristic draw-down curves measured in SLA1 and SLA2. The updated model was used to validate the effects of a long-term operation of the two wells and to estimate the maximum extraction volume. The license application was finally submitted in June 2020. 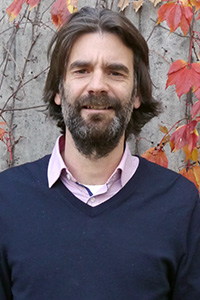